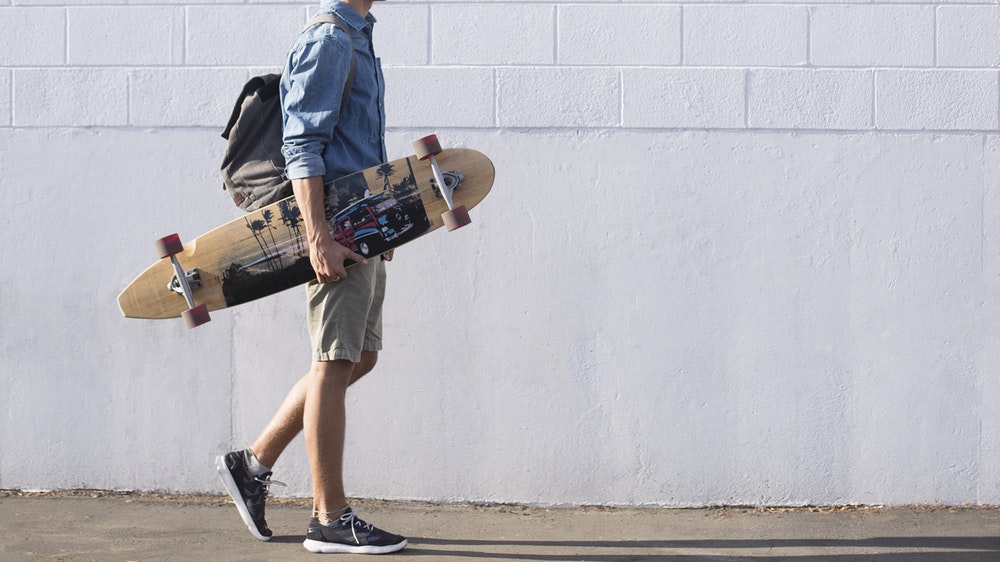 I’ve heard loads of people saying they are relieved 2018 is over & often wonder to myself, why do they do this at the end of each year? There is no disputing some years are rougher than others, but what makes people think the coming year isn’t going to have the same hiccups or worse.

The fact is, there are things which are in our control & things which aren’t. 2019 should be a year of only concentrating on things you can control rather than dwelling on the uncontrollable.

Below are a few of my recommendations for the coming year.

If you don’t enjoy what you’re doing for a living, make a change!

I know this is a cliché, but it is so, so important to make sure you don’t fall into the trap of thinking that you need to do something only because it pays you good money, creating the illusion that by making the big money, it is going to make you happy.

Yes, of course, we all need money to survive but when money becomes the object you should be questioning it. To quote a great philosopher Alan Watts “If you say that getting the money is the most important thing, you’ll spend your life completely wasting your time. You’ll be doing things you don’t like doing in order to go on living, that is to go on doing things you don’t like doing, which is stupid.”

It can be hard to find the time (or leave) to be able to do some traveling but when you get the chance, do it! Go to a place you’ve never been to, do something you’ve never done before. There’s not much else to this life other than experiences and you should be trying to have as many new ones this year as possible. Don’t get stuck in a routine.

Be more compassionate to yourself

We are often overly critical of ourselves when it comes to our achievements, our careers & the general direction our lives are taking us. We all do it, we talk badly to ourselves, “I’m not good enough, I should be doing this or that”. Just stop with the negative self-talk! Be more vulnerable too. As men, we find it incredibly difficult to let our guard down as it shows weakness, but it can be incredibly damaging to bottle up things that are bothering us. Open up to people, especially those closest to you about any issues you are having. It will relieve a lot of stress!

Spend more time with people that reciprocate their time with you

Stop trying to reach out to people who no longer have time for you. People who want to see you will make the time, being married and having kids is no excuse. Time can always be made.

Do things meticulously & slow down

One thing I noticed last year was that my mind was constantly racing, worrying ahead instead of being present and getting a task completed. Slowing your mind down & being present will significantly reduce any stress or anxiety.

Stop procrastinating & pick up some hobbies. There’s always some passion we have but we never seem to find the time to do it. I have a few in mind which I’ve been putting on hold & I plan to dedicate a lot more time to them this year. Do the same!

Get out of your comfort zone

We all have comfort zones and it’s far too easy to remain there. It’s largely why we start to feel that life is becoming a bit tedious. We get stuck in routines, doing the same things, seeing the same people & going to the same places. Be open to change, start meeting new people & start doing different things. On top of this though spend more time just being with yourself. It can be difficult when you’re married with kids, but alone time is incredibly important.

Lastly, let go of things which are out of your control

Stop wanting things or people to be a particular way (your way). When you let go of this expectation, life becomes a lot more simple and stress-free. This ties back to us trying to control the uncontrollable, you need to stop trying.

Watch this short video about letting go with Alan Watts.

What are your wants for the coming year? Let us know in the comments section below.