The most epic Christmas movies of all time 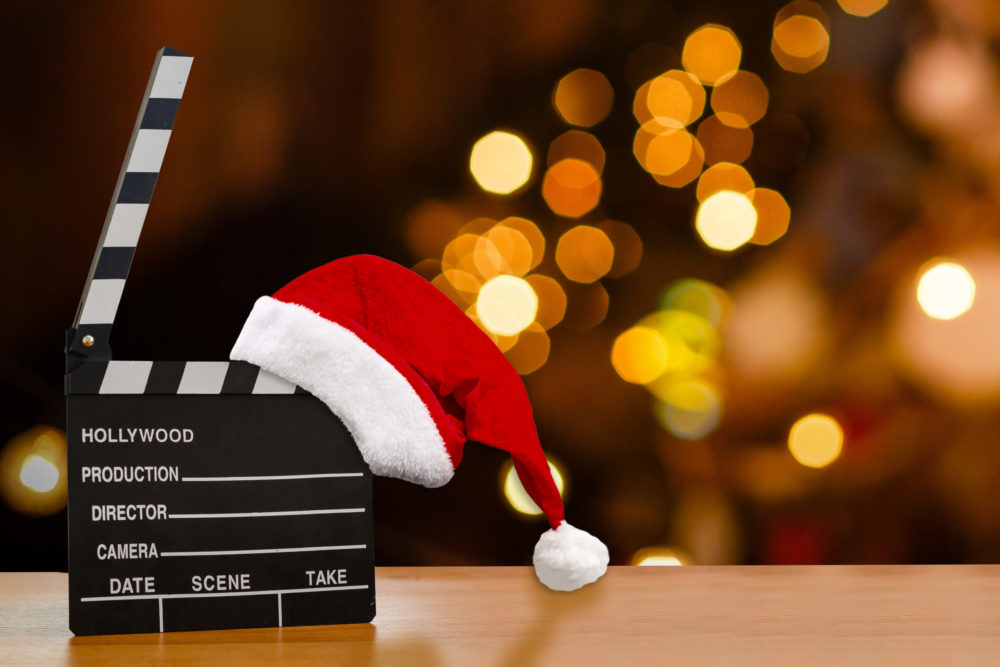 ‘Tis the season to be merry. Though this year, I’m just counting down the days until the sun finally sets on 2020. What a crazy year. But in keeping with the spirit of the festive season, we look at some of the best Christmas films out there.

I’m not big on the soppy stuff, that’s supposed to teach us life lessons or whatever. I just want to be entertained, pure and simple. And we get to learn about American food you’ve never eaten, such as yams and egg nog.

I mean duh. This is the highest-grossing Christmas movie of all time. If we ignore the obvious question of how Peter McCallister can afford that enormous house whilst supporting several children, 30 years later Home Alone is a movie that has stood the test of time and can be enjoyed by both kids and adults.

The ensemble cast and diverging storylines of this British rom-com will play an emotional tug-of-war with you, right until the very end. And any movie that stars Mr Bean is guaranteed to entertain.

This is a film most of us can relate to. Employees letting their hair down, open bar, and some Uh-hmm, illegal substances. What could possibly go wrong? The plot is predictably over the top, but at least you’ll have Jennifer Aniston and Olivia Munn to hold you over.

This won’t be the last movie on our list that begins with a father looking to buy a Christmas present for his son. What’s the worst that could happen when you get a furry little creature as a gift? Nothing much, just a mogwai apocalypse that terrified me as a child and nearly destroyed a town. Gremlins goes against the traditional festive spirit, but hey, there’s a young Phoebe Cates.

The eternal question. Is Die Hard a Christmas movie? Well, are there Christmas trees? Is there Christmas music? Someone being wished a Merry Christmas? The answer is yes, yes, and yes. So what’s the problem? You’ve got Bruce Willis at his best, and the late great Alan Rickman. Stopover analysing, and enjoy. “Now I’ve got a machine gun. Ho, ho, ho.”

Jingle All The Way

The legend that is Bill Murray drives this modern adaptation of the Charles Dickens classic. But could you imagine our politicians being visited by the three ghosts of Christmas? Now there’s a thought.

The Christmas movie for the children of divorce. Attending multiple Christmas dinners sounds like a complicated process. Vince Vaughn has a**hole written all over him, but he always on point in the comedy genre. And sprinkle in some Robert Duvall and Reese Witherspoon, and off we go. I still wonder what spray can cheese tastes like.

Okay, I’m going to be honest. This is just a way for me to sneak in the first movie of the franchise. It’s the holidays. You’ve got time to watch the trilogy of Craig and his crazy family and friends. On that note, R.I.P. Deebo. “What bike?”

National Lampoons journey into the Christmas genre hits the jackpot with Chevy Chase of Caddyshack fame. There isn’t much of a plot here. Just random ridiculousness. And somewhere along the line, you’ll feel a lot better about your own family.

Rocky fights Russian machine Ivan Drago on Christmas Day, so this qualifies as a Christmas film. End of debate. Besides, do you really need an excuse to watch a Rocky movie? Except for Rocky 5. We’ll just pretend that monstrosity does not exist.

Check out our favourite sports movies of all time.

The best sports movies of all time