Is Sony going to release “The Interview” or chicken out? 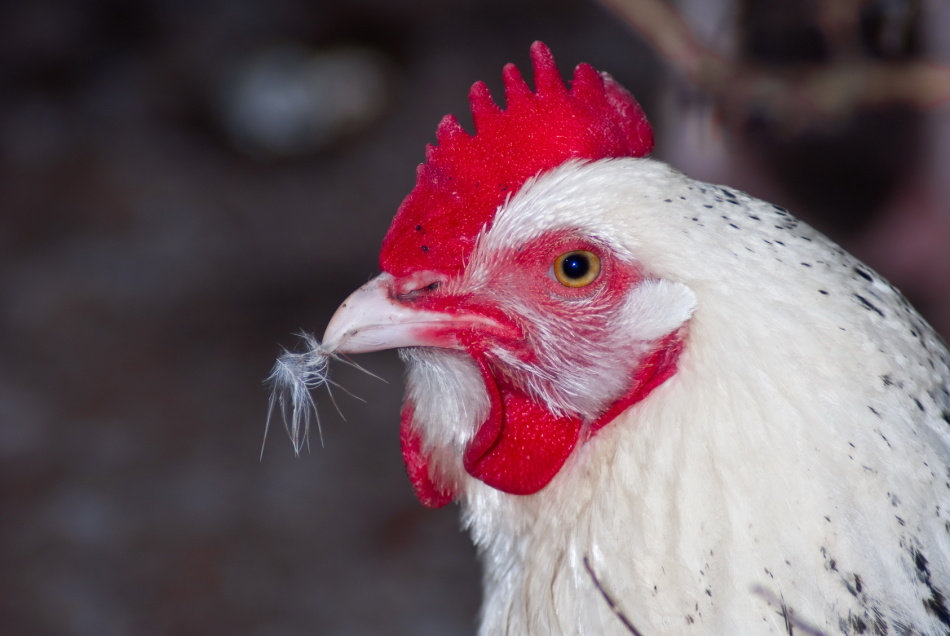 Jeez this thing has caused a helluva hullabaloo! First Sony gets hacked, then the hackers hold them to ransom, a funny film, which is due for release, is pulled, and now it looks like Sony is going to release it anyway. I think the only person laughing his ass off, with a leaked copy of the flick and all Sony’s private data, is Kim Jong-un, himself.

While I was driving down to the coast, last week, I was listening to an interesting 60 minute podcast about company security breaches in the United States. It seems just about every week a big US blue chip company is being hacked, and sensitive information is leaked quicker than silicone in a botched boob job. Looks like poor Sony was just another soft target waiting to be hit.

This time a cyber-infiltration group, calling themselves the “Guardians of Peace”, are holding the multi-billion Dollar corporation to ransom. Shit, how ballsy is that? These hackers want the movie, “The Interview”, which is scheduled for release in the States on Christmas day, to be cancelled and all copies destroyed. Failing that, they will make all the sensitive information, they have on Sony (and their employees), public. And this is just one of their demands.

So the question begs: Who would go to such great lengths to get a screwball, satirical comedy about an interviewer, tasked with taking out North Korean leader Kim Jong-un, binned before it hits the cinemas?

The movie itself is a comedy staring James Franco and Seth Rogen. Franco plays an interviewer (Dave Skylark) who, after the scoop of the year, has his show, Skylark Tonight, catapulted into the stratosphere. Kim Jon-un, the North Korean dictator, is a massive fan of the hottest show on US television and requests an exclusive interview with Skylark. The CIA find out about the request and want to turn the visit, to North Korea, into an assassination mission – to take Kim Jon-un out!

So could Kim Jon-un somehow be involved in hacking Sony, holding them to ransom and getting a movie, which sees him being taken out by a bunch of US fools, destroyed?

So what do Sony do amidst growing government and global scrutiny?

Looks like they are going to release the movie anyway! And we have all watched enough movies to know you never ever give in to the hostage takers demands!

We say run the movie, to hell with them (whoever they are). They’re gonna leak the information they stole regardless of whether Sony meet their demands or not. And, it looks like one funny ass movie the world would enjoy seeing.