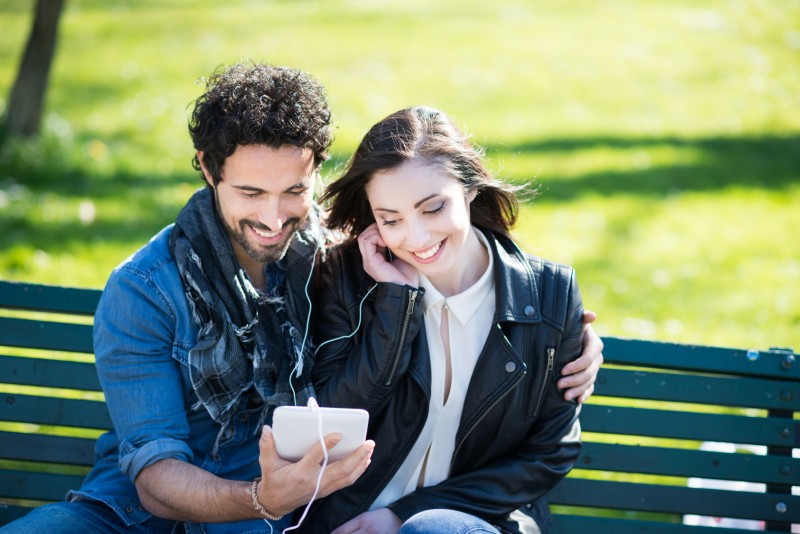 I recently picked up on a really cool article about the best YouTube Ads from the past decade. First off, can you believe that YouTube has already been around for 10 years? Didn’t it feel like just the other day that there was a buzz about being able to upload video content, online, and then having the ability to share it? It didn’t take the behemoth, Google, long to acquire the start-up (2006) and now an estimated 1 billion people use the service and revenues are +/- $4 billion per annum. And, of course it was only a matter of time before smart marketers and advertising execs decided to use the platform to create noteworthy product buzz. On that note, here are my picks (out of the original shortlist) of the best YouTube Ads from the past decade.

Great Ad! Turkish airlines were trying to get a simple message across – “We travel to more countries than any other carrier”. What’s the best way to get some online traction? Get a couple of global sporting icons, arm them with cameras and let them fight it out for selfie-supremacy. The views on this bad boy, alone, say all there is to say.

Probably the best flash mob ever! In less than 3 minutes it was all over, but the events of Liverpool Station (Jan 2009) will live on in cyberspace for decades to come. T Mobile smashed it out of the park (or out of the train station) with this one.

3. Old Spice – The Man Your Man Could Smell Like

My old man used Old Spice (that’s what the brand represented to me). But then Old Spice launched this campaign and I hope the guy (or gal) who came up with this idea is sitting in a hammock somewhere on the island, that Old Spice bought them. Absolutely genius and funnier every time I watch it.

4. TNT – A Dramatic Surprise On A Quiet Square

TNT (the TV channel) wanted to launch in Belgium and were looking to create a bang. Why don’t we take a very quiet street in a even quieter flemish town and turn it on its head, was the thinking for this one. Just for the absolute shock and horror, edged onto the faces of the unassuming bystanders, you gotta let this one stream.

Remember that old adage – less is more? It sums up this commercial beautifully. A smart play on words and you have not only made every person watching the video (10 million of  them) snigger, but also managed to slam dunk the brief – to let people know that Kmart can ship for free.

Watch Jean-Claude Van Damme carry out his famous split, between two reversing trucks (and the music is going to send you into some type of weird trance that will have you humming the tune days later)

That’s it. That’s my round up of some of the best YouTube Ads of the last decade.

Participate in the poll and let us know which one is your pick. If you had to hold a gun to my head and make me pick a winner, I would say the T Mobile flash mob followed closely by junior Darth Vadar.