What’s with all the random names people are giving their kids? 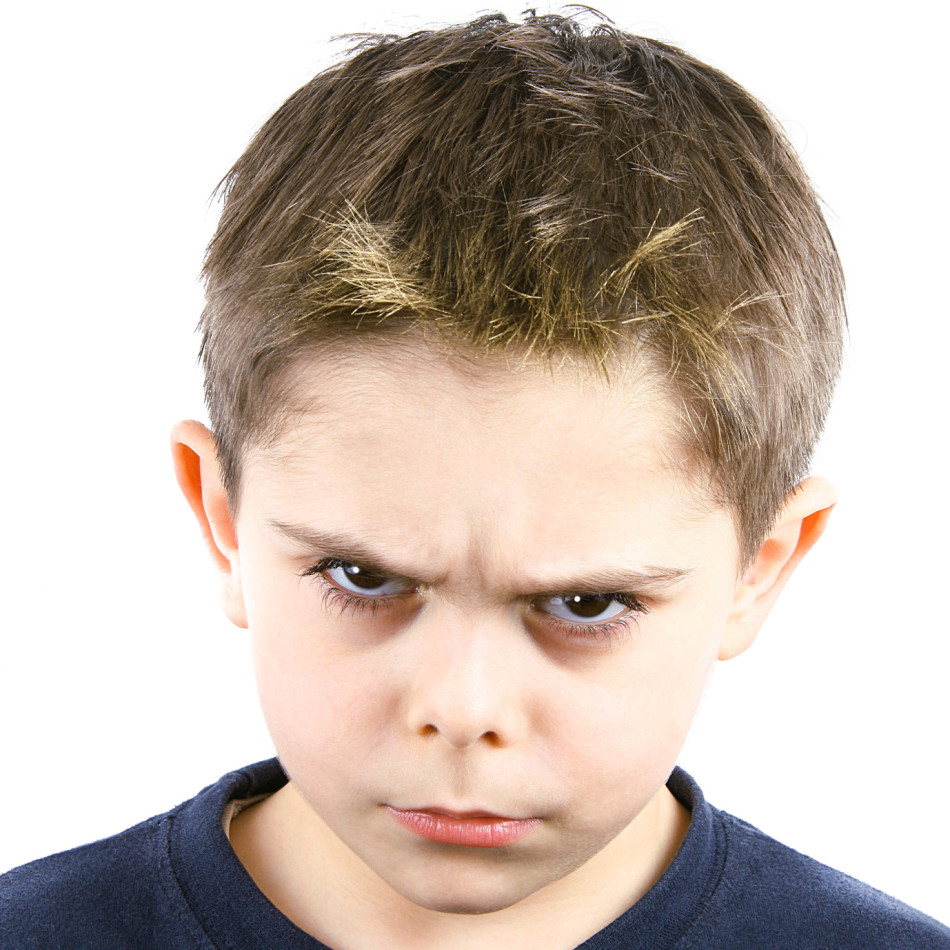 Dude, please don’t give your kid a stupid name like Skylark, Hazelnut, or Blue! These are NOT names you give your children. These are desperate attempts, by pretentious parents, to stand out! But, unfortunately the kids are the ones who have to wear the ‘dunce cap’ for the rest of their lives, and it’s bloody unfair.

I remember when Chris Martin, from Coldplay, and his pretty actress wife called their daughter Apple, back in 2004. ‘Pretty odd’ was my first thought, but little did I know that it would start a tsunami of utterly terrible name choices, which, for some particular reason, has become even more “trendy” 11 years later.

And I put the blame squarely at the feet of this horrible celebrity fetish we all have.

In today’s celebrity world it’s no longer OK to call your first born son “John”. God forbid, what would the rest of Beverly Hills think? It’s far cooler to call him Pilot Inspektor (Actor Jason Lee’s son’s name). I ask you with tears in my eyes, what the hell made him do that? It’s not cool. It’s just stupid and his kid is going to grow up resenting him for it.

But my real beef is not with celebrities…

Here is my problem. The trend of terrible name choices is starting to roll down the grassy banks of Hollywood mansions and into the lives of us common folk via a non-stop 24/7 media flood that pours through social media and TV. Nowadays when celebrities do stupid crap, the rest of the world follows.

I have seen the trend in my own close circle of family and friends and it boggles my mind!

Gentleman, please do the right thing! I’m on my hands and knees for this one. Take your time to consider a great name for your kid, something they will be proud of when accepting a school award, or when introducing themselves to the first person they are really sweet on. A name they can put on a business card and or one they can hand down to their own children. A name they are happy to utter at the altar and would never want to alter.

You get my drift?

Fruits, colours, rock bands, sweets, cartoon characters, staging equipment, helicopters, fast cars, fast food outlets, drugs, clothing brands, countries and other crap like this are not suitable names for children. How happy would you be if your old man called you “Lion Tjomp”? After his two favourite things in the late 70s (beer and chocolate). Pretty damn pissed, I would think!

And mark my words, one of these A list celebrity kids, who has been named after his dad’s favourite ice cream topping, is going to sue the pants off his old man just has soon as he possibly can. It’s just a question of time.

Rate this post & let us know if there are any super random names you’ve hear which we haven’t mentioned?

8 replies on “What’s with all the random names people are giving their kids?”

I agree with you and to mention don’t try and combine names into one name like the Twilight saga – Renesmee. If you want inspiration for names watch Gladiator, 300 or Sparticus. I would love to name my kid Batiatus or even Leonidas but that is just my cruel sense of humour.

Considering calling my next son ‘Gotham’. That way when my wife elbows me during the night when he’s crying, she’ll have to say…”Gotham needs you”. Makes getting up that much easier whether it is the first time or the hundreth time I hear that 🙂

I have had this evil desire to name my first son ‘Dimmu’ and his surname ‘Borgir’, after the band. My daughter I have thought of make a middle-name such as ‘Ndlovini’, little female elephant. Alternatively, if my wife had a hard time giving birth the kid can be named ‘Diabolos’.

I have add an extremely huge urge to change my Surname to McRotch, I would then have to name my first born Pat, would be a good ice breaker at a meeting when introducing oneself.

I’m into Gotham too