How the internet has killed the Playboy magazine 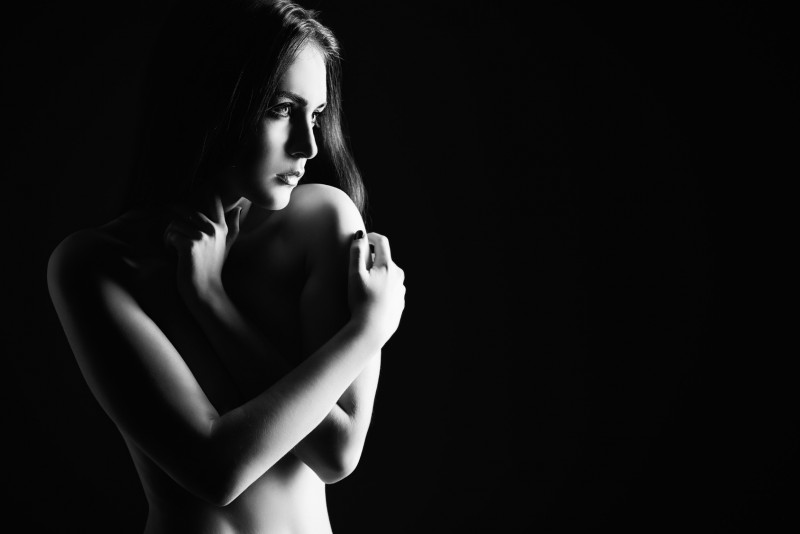 You know times are really tough when Playboy magazine announces that it is scrapping nudity! Yip, if you haven’t heard, very soon the lovely ladies in Playboy aren’t going to be baring it all. If you ask me, that’s like McDonald’s taking the “Big Mac” off their menu after 62 years. Let’s be honest gentlemen, why else would you buy a Playboy magazine, but for the full nudity? The fact is, the internet has driven a stake into the heart of Playboy magazine and I know why Hugh Hefner’s business is dying a slow death. Let me tell you…

You don’t need to buy a Playboy magazine to get your rocks off nowadays, you just need to jump onto the internet and within a few mouse clicks you can have your fill (in just about any flavour you like).

And it’s for gratis (well for the most part)

For 40 years guys had no other option but to get there boobs and ass fix from magazines like Playboy. Now, they don’t need to pass by the news stand on the way home, do they?

Playboy has no other option but to get a footprint online (especially in the social media arena), but they can’t because social media platforms aren’t ‘nudity friendly’.

Times have changed, Hugh Hefner knows this and so it’s adapt or die for Playboy. The Playboy website has already stopped posting full nudity pictures and media reports suggest that from March next year, the magazine will do the same (the girls will be more covered up).

Pretty sad that the original “girlie” magazine is battling to stay alive.

Go out and buy a Playboy magazine before the girls cover up for good. It’s the right thing to do.

Have any thoughts on this one? Leave a comment below