5 movies to check out in March 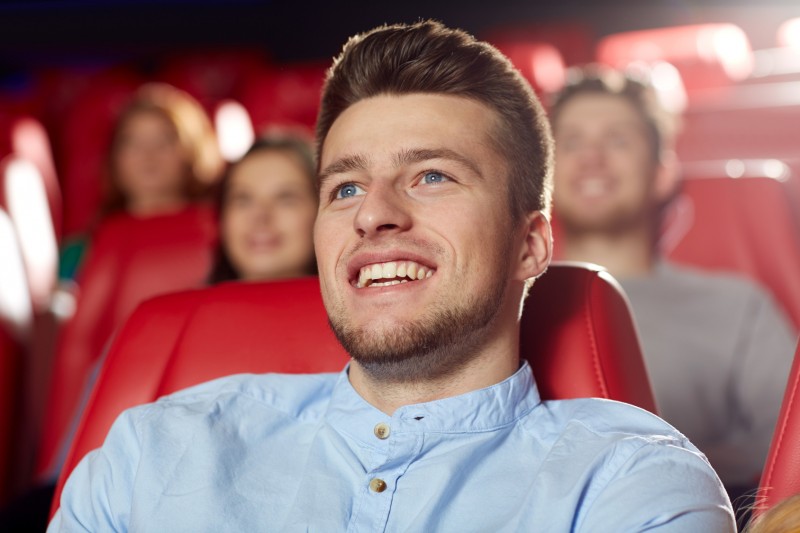 Before you blink an eye February is going to be long gone and we will be into the third month of the year…already! And, while you scratch your head pondering what happened to January and February, at least March dishes up a few new movies to go and check out. There are  5 movies worth looking into next month, so give them a quick squiz. Did you manage to get through a few movies on the February hot list? If not, you’ve got plenty of catching up to do.

This really looks like a good flik to go and catch, simply because the storyline is unlike anything that’s been done before. Jake Gyllenhaal plays Lou Bloom, a dude who’s desperate for work and needs to create an opportunity for himself. He discovers the high speed word of LA crime journalism and gets a crew together, who comb the streets in the evening, waiting for the next gruesome crime, they can capture on camera and flog onto high paying TV networks, looking for shock value content. Rene Russo (who isn’t looking that bad for a 61 year old) plays the local LA TV news director who gets Bloom paid for his first bit of “nightcrawler” footage and ends up fueling the fire for more visuals. Put this one on your ‘gotta see list’, it looks like a cracker!

Let’s start with the star cast in this one, we’ve got some of the funniest guys in the business pulling together in this movie – Chris Rock, J.B. Smoove, Cedric the Entertainer, Tracy Morgan & Kevin Hart – just to name a few. The movie centers around Andre Allen (Chris Rock) who is a smash-hit movie star, trying to get back in touch with his comedic roots (where he began his career). Chelsea Brown (played by Rosario Dawson) , a New York Times reporter is doing a profile on Andre by trailing him for the day, and as the day progresses, Andre starts getting back in touch with the old Andre Allen.

Looks like a gas and one to take the missus to.

Mark Wahlberg plays Jim Bennett, a bloke leading a secret life. By day he is a literature professor and by night a high-stakes gambler. No prizes for guessing how it plays out. He borrows money he can’t afford to pay back and now he has a bunch of tough, no-nonsense guys on his case. One reason to give it a watch -Mark Wahlberg. It’s not very often he is involved in a movie that doesn’t offer some good value for money. This looks like one to check out.

Looking for something to get your adrenalin pumping? The plot might not be new, but it looks like it will have you reaching for the light switch and checking the doors before you go to bed. A group of researchers manage to do the unthinkable – bring someone back to life – but their project is shut down before they can unveil it to the world. They decide to go rogue, and in a twist of fate one of their own dies. It’s now time to resurrect their first human test subject, and then, as you can imagine, all hell breaks loose. Nobody is going to win an Academy Award for this one, but if you are in the mood to “kak your broek” then give it a watch.

Will Smith is in this one and next to him is the absolutely smoking hot Margot Robbie (it’s worth watching just to catch her in action).  It’s an easy plot and nothing that’s going to take too much mental fortitude to follow.  Smith plays Nicky Spurgeon, a seasoned con-man who falls for the stunner Jess Barrett (played by Margot Robbie) as he teachers her the tricks of the trade. They separate and then 3 years later she turns up on the other side of the biggest scam of his career. Easy to watch and Robbie is easy on the eye. Two reasons to check it out!

Any other movies, due to be released, that are on your radar? Let us know