Movies you gotta check out this month 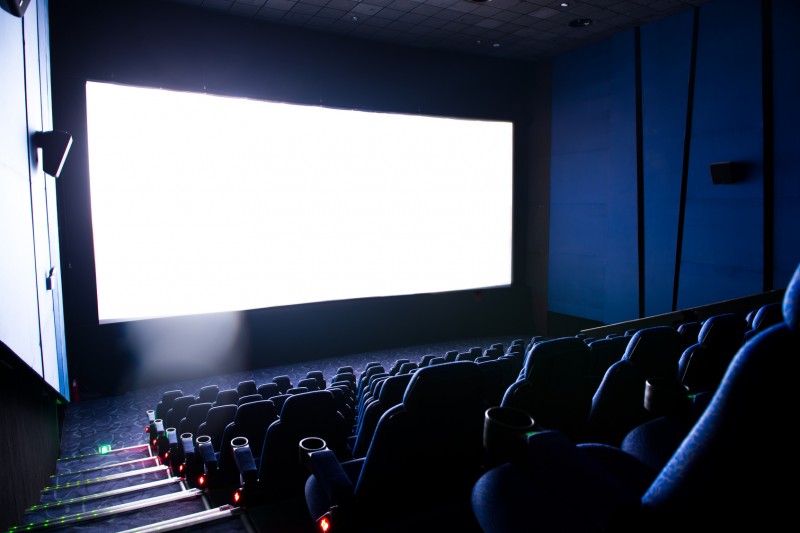 Winter is starting to creep up quicker than that dentist appointment you have been putting off for so long. It’s time to ditch the braais and beers and start considering a few indoor activities to avoid the frosty chill. Keen to go watch a flick? I’ve picked out a few movies, which you can catch at a Ster Kinekor theatre, this month.

I enjoyed the 1st movie so much I had to give the sequel a mention. After six years of keeping our malls safe, Paul Blart has earned a well-deserved vacation. He heads to Vegas with his teenage daughter, before she heads off to college. But safety never takes a holiday and when duty calls, Blart answers. Looks like a classic comedy/action movie starring: Eduardo Verastegui, Kevin James, Molly Shannon, Neal McDonough, Nicholas Turturro, Raini Rodriguez, Shirley Knight

It’s been a while since I’ve seen Michael Douglas in a movie and it looks like he is back with a bang. A high-rolling corporate shark (Michael Douglas) and his impoverished young guide play the most dangerous game during a hunting trip in the Mojave Desert.
Looks like one you can bank on. Starring: Jeremy Irvine, Martin Palmer & Michael Douglas.

A petty thief (John Travolta) arranges to get out of prison to spend time with his ailing son, by taking on a job, with his father, to pay back the syndicate that arranged his release. Together they plan the heist of a lifetime as they forge a Monet painting with a view to stealing the original. Christopher Plummer and Abigail Spencer co-star. John Travolta is also one of those guys who seems to be picking his movies nowadays but this looks like one worth shelling out a few bucks for. Starring: Abigail Spencer, Christopher Plummer, Jennifer Ehle, John Travolta, The Sheridan, Victor GojCaj

It’s got Milla Jovovich in it. Is there anything else to say? Ok, here is a little more – A Foreign Service Officer, in London, tries to prevent a terrorist attack set to hit New York, but is forced to go on the run when she is framed for crimes she did not commit. The trailer has me hooked so I’m going drop some cash on tickets for this one. Starring Emma Thompson, Milla Jovovich, Pierce Brosnan

If you head out to the cinema and catch any of these movies, drop us a line.