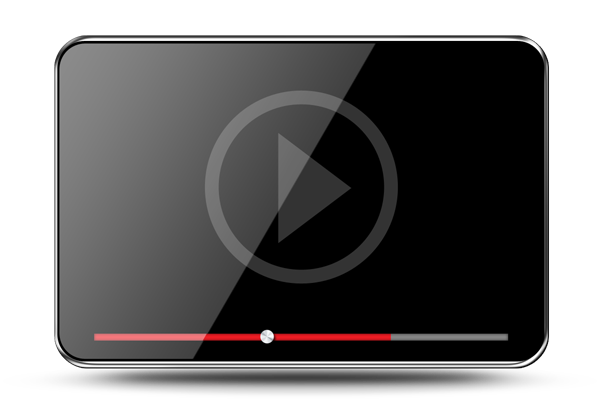 It’s the end of the week and time to catch up on the best videos circulating the web. I’ve got everything, from a guy’s understanding of women’s underwear, to Jamie Fox doing some of the funniest impersonations I’ve seen in a while, and Dwayne “The Rock” Johnson crashing his mate’s wedding (then actually marrying the couple). Get a cup of coffee and give these a spin.

A Guy’s Understanding Of Women’s Underwear

Hands down the pick of the week for me. A guy finds a pair of chick’s underwear on the sidewalk, outside his apartment, and spends a good view minutes in front of a camera going on about how weird women’s underwear really is.

Emilia Clarke (Game Of Thrones) does a cool little reggae number in aid of Red Nose Week – worth a watch only because there is something so very sexy about this chick!

If you want to know how talented Mr Fox really is, then you need to watch this video. Fox was recently on Jimmy Fallon’s Tonight Show and participated in a round of “Wheel of Musical Impressions”. Watch how quickly he needs to think on his feet and how he absolutely nails it!

This video was creating a bit of a storm this week! Nick, Matt, and Rhys need to sell all the stuff in their house before they move out, in a couple weeks. So, it’s all selling for a DOLLAR. Everything! Televisions, furniture, computers, instruments, sports gear, clothes, the works!

It’s a classic take on those annoying infomercial TV ads that have been plaguing us for the last two decades. Nice work guys.

Is there a cooler guy than Dwayne “The Rock” Johnson? I think not!

Watch how the rock surprises his buddy and ends up marrying him off. That’s what having a BFF is all about, man…

Batsman takes a swing, baseball bat goes flying, into the stands, and this dude takes an outrageous one handed catch while still managing to hold onto his beer. RESPECT!

This car pulls off like a bullet, fired out of a barrel (and  that is why they captured the reactions of the guys in the car, in slow motion). Classic

Cool, that’s the best of the web this week.

Leave your comments below.