Euro 2000 | The greatest football tournament of them all 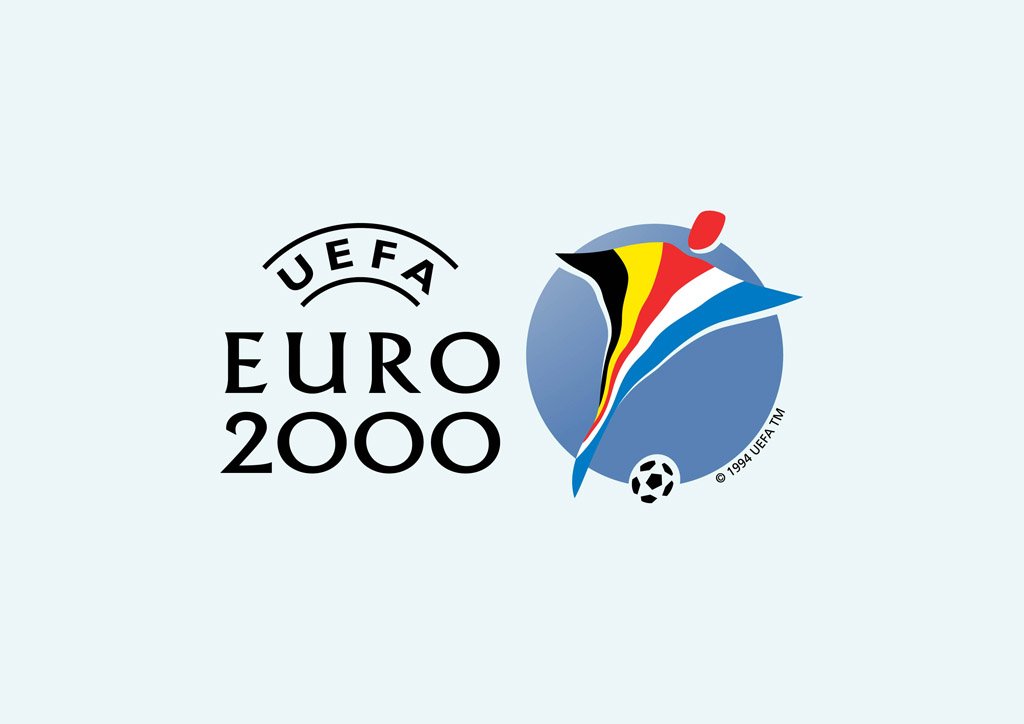 Italy and Turkey will kick off the 16th edition of the European Championships and in the process kickstart two months of international football that also includes the Copa America, the CONCACAF Gold Cup, and the Olympics. And just when your missus thought football was over for at least a couple of months.

I love these international tournaments. There is very little room for error, which creates tension and drama. In other words, there will be tears. Lots of tears. And few tournaments produced as much drama (and tears) as Euro 2000.

Most of you will have recollections of your favourite international tournament. For many South Africans, Afcon ’96 is an obvious choice. The old-timers are particularly nostalgic about Mexico ’70, the Dutch could speak about Euro ’88 all day. Whilst Sir Alex Ferguson has referred to Mexico ’86 as the last great World Cup.

Russia ’18 was an excellent tournament and is the best World Cup I have watched. But, without a doubt, Euro 2000 is the greatest international championship that I can recall since I began watching football as a child.

It wasn’t just the drama, it was a tournament filled with some of the best footballers on the planet, who were in their prime. And they delivered. Zidane, Raul, Figo, Beckham, Guardiola, Rui Costa, Owen, Totti, Kluivert, Scholes, Del Piero, Sukur. My goodness, the list goes on and on.

Of course, a significant part of the success of Euro 2000 was the participation of the fans. The cheers of ecstasy, or heads in hands after a heartbreaking loss. Oh, don’t forget the tears. Even though the tournament was co-hosted by Belgium and the Netherlands, it was the Dutch fans who were really memorable with their sea of orange at every Oranje match.

If Euro ’20 is anything like Euro 2000, we are in for a treat. Likewise with the Copa America. Better warn your better half.

Player of the Tournament

Here are the 10 matches that defined these unforgettable championships.

Portugal vs England – Group A

Group A was the proverbial group of death featuring England, Portugal, Germany, and Romania. Thanks to two David Beckham assists, Paul Scholes and Steve McManaman push England out to an early lead.

But the soon-to-be the most expensive player in the world, Luis Figo, and his partner in crime, Rui Costa, takeover proceedings, as Portugal’s much-heralded golden generation finally come to fruition. This would be the first in a series of tournaments in which Portugal shattered English dreams

England vs Romania – Group A

Once again England find themselves in the lead in this winner take all matchup, and rematch from France ’98. But in a case of painful déjà vu for the Three Lions, weak goalkeeping from Nigel Martyn and an 89th-minute penalty concession by Phil Neville send England crashing out in the First Round along with their arch-rivals Germany.

Italy vs Sweden – Group B

Since reaching the World Cup Final at USA ’94, the Azzuri were seen as a team in decline, as a result, they weren’t on many people’s favourites list. But the new generation of Del Piero and Totti were on a mission to prove the naysayers wrong.

Italy comfortably qualified top of the group, and proceed to knock out their Scandinavian opponents, with Del Piero scoring a late winner to break Swedish hearts.

What. A. Match. The two former Yugoslav republics entertain the Charleroi crowd with end to end football. Legendary Slovenian playmaker Zlatko Zahovic provides two goals and an assist to give Slovenia a three-nil lead.

Matters take a turn for the worse for Yugoslavia when dead ball specialist Sinisa Mihajlovic gets a second yellow card. But it is substitute and former Aston Villa striker Savo Milosevic who leads the improbable comeback. And exhale.

Defending be damned. 3-2 down with 90 minutes on the clock, and staring First Round elimination square in the face, Spain’s blushes are spared by a Gaizka Mendieta and Alfonso Perez (one of my favourite players of the 90’s). Twenty years later, the Yugoslavians (now Serbians), still don’t know what hit them.

And just when Norway thought they had qualified for the Quarterfinals. To quote a coach, “football will kill you, you’ll die a real death.”

The most anticipated match of the entire group stages pits the world champions and favourites against the co-hosts.

Although both teams had already qualified for the Quarterfinals and made numerous changes, the contest lives up to the pre-match hype.

Zidane and Guardiola go head to head in a clash between these fierce neighbours. And it’s the Frenchman who opens the scoring with a zinger of a freekick that gives Canizares no chance.

Zidane’s future teammate, Raul, has an opportunity to send this titanic Quarterfinal to extra time after Spain are awarded a late penalty. But the normally ice-cool Spaniard blazes his spot-kick over the bar, in what is an ongoing theme of heartbreak for Spanish football in international tournaments.

About as star-studded a football match you can find in any international tournament. This was a football match of such breathtaking quality I could scarcely believe what I was watching. A throwback to the France v Brazil Quarterfinal at Mexico ’86.

I will never forget Portugal’s seemingly endless protestations against the awarding of a 117th-minute penalty. All while Zidane stood by calmly with ball in hand, waiting for the commotion to die down. Zizou then crushed Portuguese hearts with a nerveless penalty that signalled the end of the contest as the Golden Goal rule was in effect.

One of the best nil nils you’ll ever see. An early red card for Gianluca Zambrotta forces the Italians to retreat into their shell. Incredibly, the Dutch miss two penalties in regulation time, and three more in the penalty shootout to crash out in front of a stunned crowd. Especially after getting knocked out on penalties, two years prior in the World Cup Semifinal against Brazil at France ’98.

It needs pointing out that there is no way Italian keeper Francesco Toledo gets away with being that far off his line in today’s VAR world. Though Jaap Stam’s penalty is still travelling. Still.

Marco Delvecchio seems to be the hero as the Azzuri are mere seconds away from being crowned European champions. But Sylvain Wiltord stuns the Italians with a 93rd-minute equaliser. Salt is then added to Italian wounds as Arsenal bound Robert Pires cuts the ball back to David Trezeguet who comes up with a clean a strike as you’ll ever see.

That Golden Goal (again) means that the French team are the first team in history to be world champions and European champions simultaneously. French captain Didier Deschamp did the honours to bring down the curtain on a phenomenal month of football.

Let us know your thoughts on the tournament and your favourite moments.