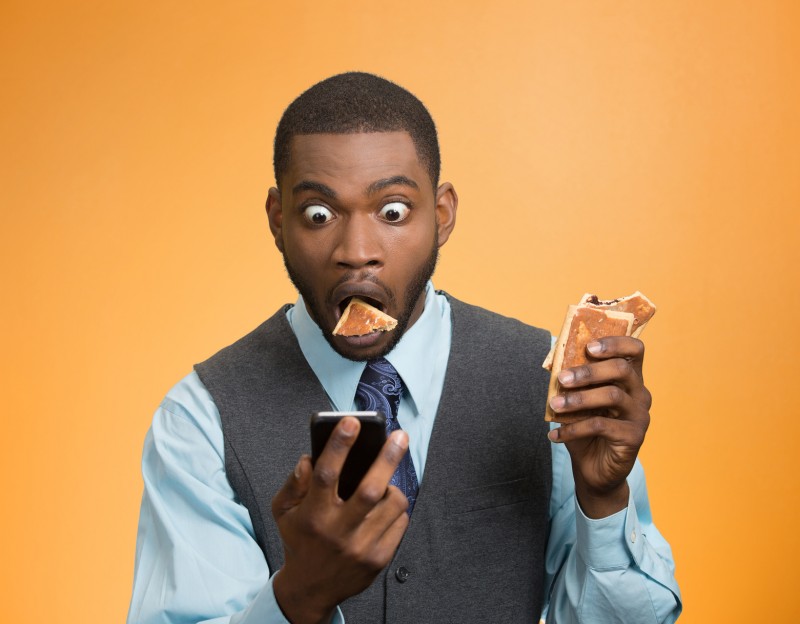 When I heard the news that Gmail had introduced functionality to “undo” an email send, I burst out laughing. It’s genius on their behalf because I don’t know anyone, living in the 21st century, who hasn’t, at some point, hit the email send button, then 20 seconds later realized their error and sunk back into their chair thinking WTF! Here are 5 emails you could have stopped had you been using Gmail and had it been July 2015 (rather than 2008):

Email rules our lives – fact! So you would think we would be forgiven for making one or two email blunders in our working career, right? You might fire off 1 million emails in your working career, but that counts for nothing if you bomb off the wrong email to the wrong person. In actual fact, it could simply ruin your career. I’m going to put my hand up here and say that I’ve mistakenly forwarded some pretty sensitive financial information to a competitor, before, and I didn’t  sleep for 3 nights straight, thinking about the repercussions. Nothing ever came of it (thankfully) mostly because the email subject line didn’t give much away and it didn’t read THIS IS HOW MUCH MONEY WE ARE MAKING…

It’s been a tough quarter, your boss has been riding you harder than Kim rides Kanye and now that you have a couple of whiskeys in you, you have decided to write an email & tell your boss off…all while muttering to yourself, “That bluudy jerk, thinks he nosh it all. I’m gowa give him a peesh of my mind!” (in broken drunk talk). The you fire off the drunk email in a nanosecond and two days later you are sitting at a coffee shop working your LinkedIn profile harder than a prossie on a Rosebank corner. #EpicFail

Jeez I hate group emails. It really pisses me off, especially when the email string just gets out of control with everyone replying to everyone who is replying to everyone else… It’s email etiquette 101 – if you want to email someone, email THEM personally. But beware of the ‘reply all’ mail because in your haste instead of replying just to the sender, to have a good laugh at the one dude’s behaviour on Saturday night, you click ‘reply all’ and that ‘said guy’ now gets your mail too.

I personally couldn’t care less if I received an email with the odd typo in it. I write a lot of copy for a living, so I know that people are inclined to think quicker than their fingers can beat away at their keypad, and as a result you are likely to pick up a few typos in someone’s prose. But, sending out an important email full of shocking grammar and spelling to a would-be client can end up costing you the business. Nobody wants to do business with someone who can’t string a sentence together (it’s considered rather unprofessional). Good news for all of us is, if we do bomb a mail out by accident, without having spell-checked it, Gmail can now save our reputations. Google might actually be God after this fancy little add-on.

Have you ever received an email you meant to forward on, but instead you replied to the person who sent it? Ouch! Now that I think about it, this might be the worst email fail out of all of them. Someone sends you an email, that you don’t particularly like (perhaps they called you out about something) & now you want to have a proper bitch, to someone else at the office, about the email. In a moment of pure madness you REPLY to the person (you are bitching about) rather than forwarding the mail onto your work colleague. Oh s^%t time to pull the “undo send” handbrake before you ruin a 10 year relationship!

I know you have some great email fail stories, so please share.