A throwback to the coolest toys from the 80’s

The other day I was rummaging through some dusty boxes, I had stored away years ago, and I came across a couple of action figurines I used to play around with for hours, as a kid. Honestly, as soon as I had the action figure in my hands I felt like I was 5 years old again and all I wanted to do was phone up a couple of buddies to come over and play. Jeez, those where the days man! No technology, just kids getting together and letting their imagination run wild. So, in this blog post I am looking back at the coolest toys from our childhood.

He-Man was a game changer, wasn’t it? Once it aired on TV (original series 83 – 85) I was hooked, and then when all the action figurines become available, at the local toy store or CNA outlet, I became borderline obsessive. I wanted to be He-Man and every chance, my mates and I, was spent living out our own Eternia fantasy, on the floor of my bedroom. If my folks had R10 for every time they heard the chant “By the Power of Grayskull! I HAVE THE POWER” bellowing out of my bedroom they would have been able to retire years ago. 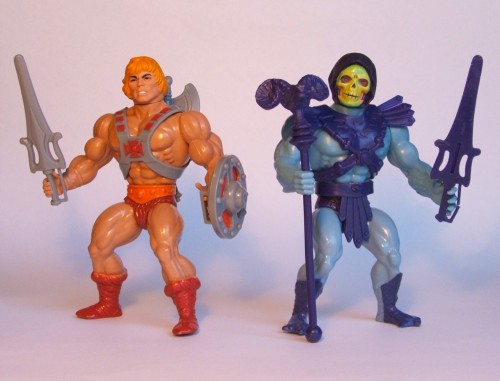 How cool was this cat? The original TV series aired after the He-Man phenomenon (87 – 88) and it was actually the same guys at Filmation, who produced He-Man, that brought BraveStarr to our screens. Do you remember the early days of M-Net in the mid 80s? Occasionally they had those kiddies’ competitions on the go and I remember drawing a BraveStarr figurine and posting it off to M-Net head office as an entry to win a hamper of Brave Star stuff. They picked my horrible sketch as the winner, announced my name on TV (just rad for a 10 year old) and a couple of weeks later I picked my box up at the Post Office, ran home, tore it open and almost died with excitement when I got my hands on the action figure. I was the only kid on the block to have the new BraveStarr figurine and it felt cool. 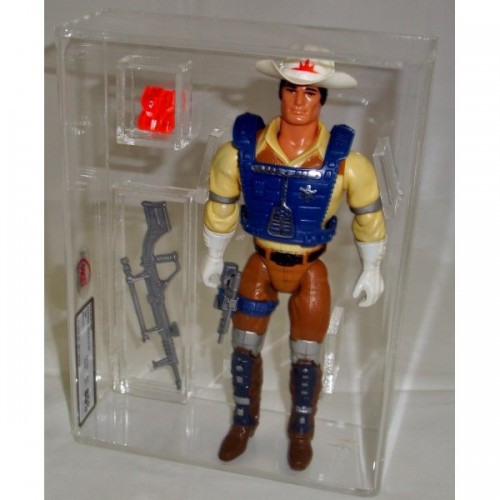 Yip, another one of those classic 80s animated TV shows that spawned a vast production line of action figures. The original ThunderCats show was actually animated in Japan, while being produced and voice acted in the States. The series ran from 1985 to 1989 and I owned just about everyone of those figurines. 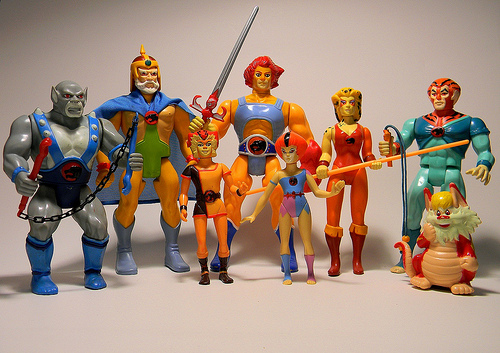 Gaming in 2015 is worlds apart from what we used to jol with as lighties, in the mid eighties and early nineties, right? Atari pretty much dominated the first decade of video gaming in the 70s, but then Nintendo made its move with the Nintendo Entertainment System (NES) in the mid 80s. Do you remember your first 8-bit home video console? It was legendary! In 2009, the NES system was actually voted the single greatest video game console in history. But not to be outdone, SEGA launched an even more impressive machine in the late 80s – Genesis – Megadrive, a 16-bit console that would go on to sell more than 40 million units and set the benchmark in gaming consoles. I just remember spending weekends and school holidays glued to the TV screen playing everything from track and field to Mario bros. Good times indeed. 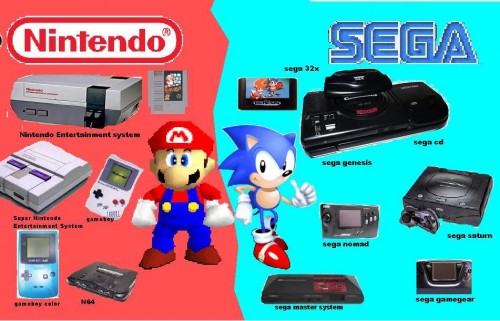 Turns out there were lots of variations of table cricket over the years and the original game was thought to be invented by a dude called Peter Adolph and marketed as early as the 1940s. I’m less interested in how many variations of the game there were and who invented it, I just want to know if you ever played it? It was pretty rad wasn’t it? You got all your fielders in place, lined up your bowler and rolled down that tiny ball bearing to see if you could bowl your opponent out or catch him in the covers (and by that I mean having the ball nestle between the legs of your fielder). On a rainy or freezing cold Winter’s day, on the highveld, my mates and I killed plenty hours with our table cricket set. 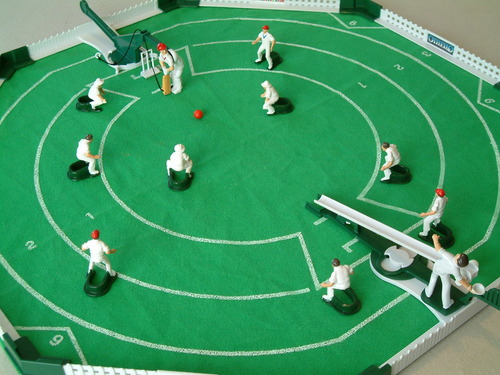 Something else that has died out in this country is the local corner cafe (usually owned and run by a middle aged Portuguese dude and his wife). The corner “cafsh” is where every South African school kid used to hang around after school. Am I right? If the local cafe owner was smart enough to pop a few arcade games in the back of his shop, he was guaranteed daily foot traffic after 13H30 in the afternoon, as kids busted into the shop, with a fiver in their pockets, looking for a video game and a sugar fix. When the Garbage Pail Kid phenomenon hit SA I become our local cafe owner’s biggest client. I bought hundred of packs, chewed every stick of gum, you got as a freebie in the pack, and quickly became the biggest dealer at our school. I hustled hard, but I don’t think I ever matched each pair. The saddest part is that I thought I kept my pack of Garbage Pail Kids. Turns out I can’t find them and that’s a real bummer. It would be awesome to flip through all those cards 25 years later and reminisce. Do you still have your pack of cards? I would love to hear from you. I might actually make you an offer for them! 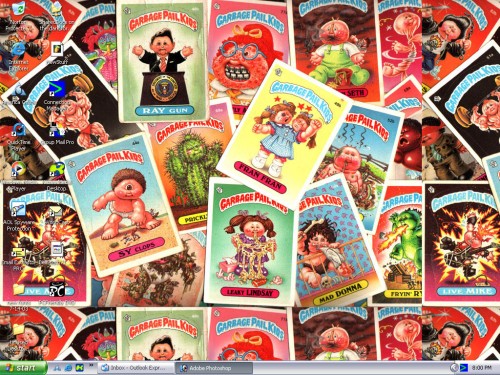 When I think about the types of toys on offer to kids today, most of them would turn up their little noses if you brought home a pack of green army men. The truth is, it wouldn’t seem sophisticated enough for them. But these guys have got history and a place in my heart. The first plastic army men where produced all the way back in the late 30s and millions of packs of soldiers have been produced since then. I remember have stacks and stacks of army men (some with rifles, others with rocket launchers, a couple of medics) and strategically placing them on my bedroom floor. Then in one fell swoop I would decimate the entire platoon with the biggest ball bearing in my marble collection. 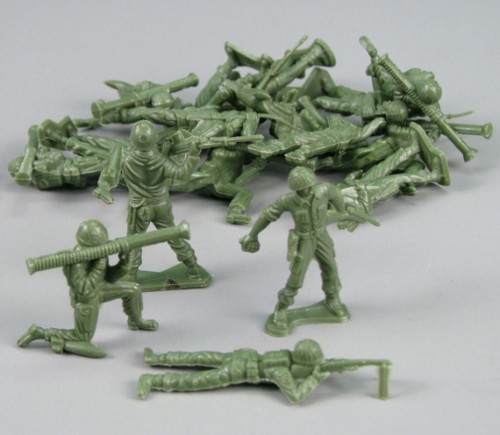 There was a period in my primary school years when their wasn’t a boy who wasn’t lugging a bag (those old canvas bank bags used for coins) to school with hundreds of marbles in it. The heated competition started on the fields before school and into first and second break. You had the solids, the galaxies (solids with pain splatters) and the cats eyes (well, at least that’s why I think they where called). And if there was a goon shootout going on somewhere on the field it was the equivalent of a heavy weight boxing bout – kids huddled around to see who was going to give up their prize marble. Hundred and hundreds of hours spent playing marbles (more games won than lost…just putting it out there) 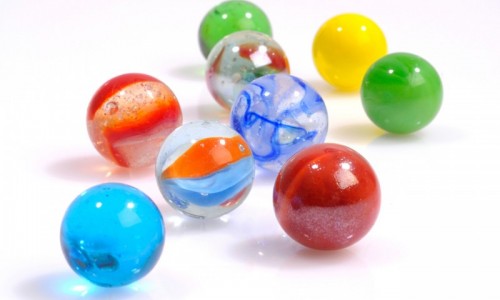 I grew up in a flat complex as a kid and it was just the coolest thing, because unlike living on a quiet street, I literally had mates living on each floor of the building and there wasn’t an afternoon I wasn’t playing in some other kids apartment after school. Gregory Evans, flat 407, was the kid with the biggest Lego collection, so by default his bedroom was always jam packed with kids building all types of Lego structures. Do you remember how you used to lay out the grey floor plans, empty the buckets of bricks and start assembling your masterpiece. Just legendary… 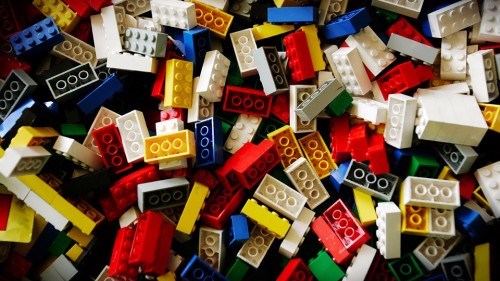 If you grew up in the 80s and attended any braai, in South Africa, during the summer time you would find all of the kids in the pool (that hasn’t changed) or playing swing ball. Your buddy on the one side, you on the other and the idea was simply to pass him with enough tennis shots until that little spring popped out the top and crowned you king of the lawn. I can’t remember when last I saw a swing ball set, let alone played swing ball. Just an awesome game. 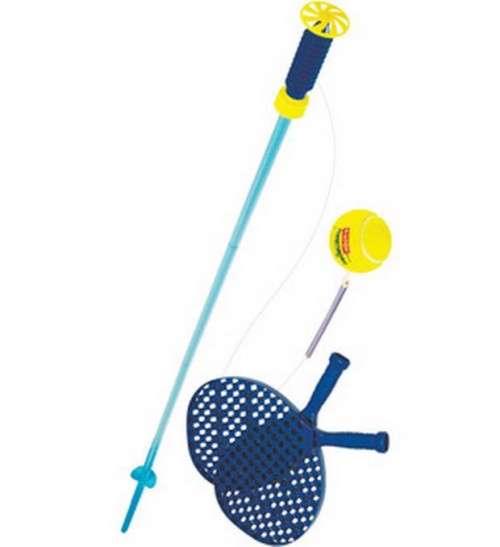 So there you have it, a trip down memory lane. If I have missed any classic toys from the 80’s and 90’s let me know. If you remember jolling with any of these toys, mentioned above, and it has stirred up some memories, buried deep in your soul, leave a comment below.

Rate this post & let us know if we left any out?

WOW, this definitely brings back some gooooood memeories.

What about top and string spinning

Little solders bosso, bicycle rim pushing it more than 20 km not noticing only hunger will tell

Awesome memories, I miss those days, no technology, kids were kids, building tree houses and playing with my army men outside.

Thanks for sharing bud.