Are the Springboks finally on the right track? 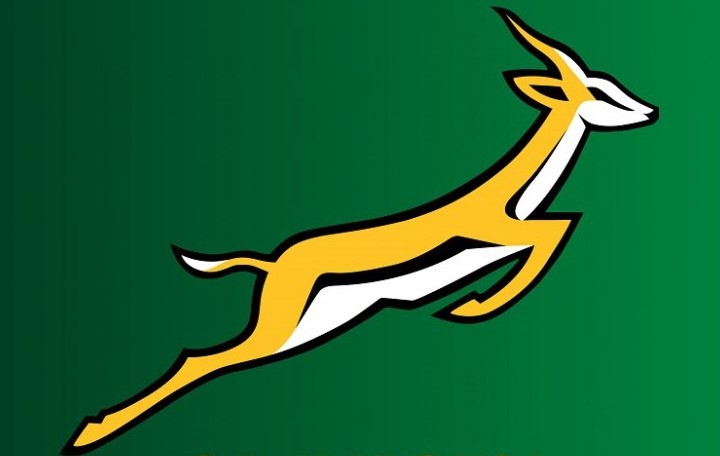 I must say, I’ve lost quite a bit of interest in rugby over the last few years but I always watch the Boks. It’s been a rough last 12 years for us since we won the 2007 World Cup.

We haven’t won the Rugby Championships since its inception in 2012, largely due to the dominance of the All Blacks, but also because we have simply not had the right coaching staff or management in place. The talent has arguably always been there but we haven’t had any structure. Another issue has been that a lot of our talent, much like with cricket, have decided to go play overseas as there is far more money to be made. In some cases this has damaged their chances of being selected for the national side.

He wasn’t only a great player but is looking like a pretty good coach too and he seems to be a really nice guy. More than anything, though, has been his desire to get many of the players, who are playing overseas, to return to the fold. It is well documented that he spoke to players individually, galvanizing them into wanting to wear the Bok jersey again. I think this is the best thing that he could have done. We need all our best players to be eligible and if they’re available, should be selected.

Rassie had what some would term a below-par start last year, with a 50% win/loss record, but it was always going to be an experimental phase to start building towards the World Cup this year. We had a stunning victory against the All Blacks in New Zealand last year and we probably should have beaten them at home – if it weren’t for the last 10 minutes of the game where we dropped our guard. The signs were there that we could compete but there were a few things lacking which were exposed in our end of year tour.

Fast forward one year and after a pretty disappointing Super Rugby campaign for the South African sides, I’m fairly sure the public aren’t expecting much from the Boks going into this World Cup. I have to say I was one of them but the fact that I didn’t watch much Super Rugby rugby is probably the reason I missed some brilliant individual performances. This probably would have improved my optimism for upcoming Bok games.

2 weeks ago we played the Wallabies and although both sides fielded second-string sides, I thought we played brilliantly and totally dominated them. There were a few really good individual performances but the one that stands out has to be Herschel Jantjies. He was absolutely outstanding with his vision and distribution. He looks like the real deal and should arguably be our first choice at No 9.

Yesterday’s game against the All Blacks again showed that we are capable of challenging this World Cup. Despite the fact that we didn’t win the game, a draw was a very fair result ,considering it was a game of 2 halves. In the 1st half we were the better side and in the 2nd half they were better. I thought our forwards were excellent in the first half but not quite up to scratch in the 2nd but our backline for me is the issue. In my opinion, players like Willie le Roux, Damian de Allende and Jesse Kriel are not up to scratch. De Allende is so one-dimensional, along with Kriel. Willie le Roux is far too inconsistent – he either has a blinder or an absolute shocker and at this level it is not good enough. You need consistency to win a World Cup.

In my opinion, we need to put Frans Steyn at either full-back or at centre and drop De Allende. Cheslin Kolbe is outstanding for his size and when Aphiwe Dyantyi returns from injury we will have a formidable wing pairing. There are few pieces missing in this squad’s puzzle which is why I don’t think we’ll win this World Cup but I sincerely hope I’m wrong. There is potential for this team to become very good, I just hope Rassie has a few more tricks up his sleeve and also a few new players in mind for the World Cup, who should be replacing the few below par players in this squad.

What are your thoughts on the Springboks? Do you think we have a chance of winning the World Cup?

We’d love to hear your thoughts, so drop us a line in the comments section.