Surely AB De Villiers is tired of carrying the Proteas? 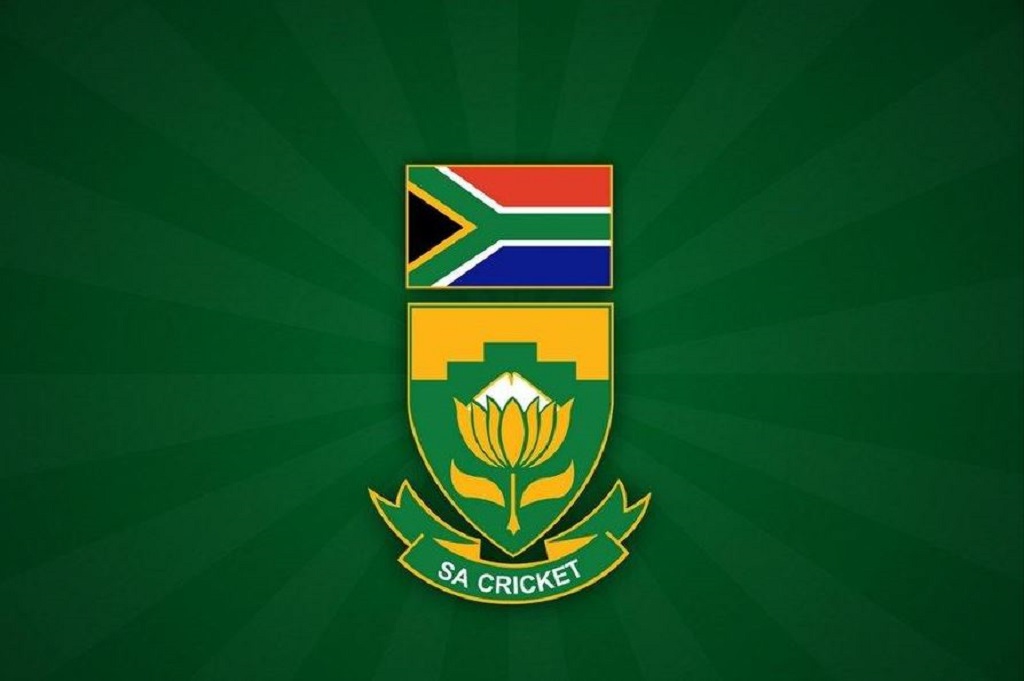 Jeez, Tuesday’s Cricket World Cup semi-final was a roller coaster ride! When Brendon McCullum was smacking us to all parts of the ground, I really thought the game was up. But, to our credit we rallied hard and fought tooth and nail until the very end. It just wasn’t enough, was it? And now that the dust has settled, and my adrenal glands have stopped pumping like techno tunes at a trance party, I’ve been thinking about what we got wrong during the tournament. Ok, Tuesday’s game could have gone either way, but I think I’ve pinpointed a few reasons why overall we just weren’t good enough, this time around.

It didn’t work, did it? Amla was a little off the entire tournament and unfortunately Quinton De Kock just didn’t fire at all. I know the selectors wanted to show some faith in the young guy, but I wonder if it wasn’t a smarter play (knowing the 22 year old was struggling with form) to push Rilee Rossouw up the order and drop de Kock down the wrung? Roussouw showed glimpses of what he can do, given enough game time, and I think he could have easily hung with Amla at the top of the innings. The problem was that before we knew it, Faf Du Plessis was in and trying to consolidate, before looking to move through the gears. I think Brendan McCullum has the right strategy. One of the openers needs to decide to go hard (really hard) and put the opposition on the back-foot. A super quick start means the batters coming in after, can take a little time to find their feet and press on. I’m really not sure what our strategy was at the top. If you know, let me know please.

• Playing Vernon Philander In The Semis

Absolutely crazy! The guy is medium paced, at best, and it swung as much as a straight guy in a gay bar! Kyle Abbott was the right choice, instead of a 50% fit Philander. What where they thinking? Was his inclusion meant to strengthen the batting order? Abbott was superb whenever he was given the ball and I’m sure he is pissed he didn’t get a look in when it really counted. Line and length is what we needed on Tuesday (especially in the 1st ten overs). It’s not like we didn’t know McCullum was going to come on hard (he hasn’t played any other way the entire tournament and said as much in all his interviews).

Leaving Abbott out was a critical error in my opinion and it might well have been the difference.

To say the “Steyn Remover” had an average tournament is an understatement. He was pretty darn poor, and I can’t really think of one particular game in which he stood out. And it’s a real pity, because had he come to the party I think it would have given us a real chance of picking up that trophy, come Sunday. When your strike bowler doesn’t strike, you are going to lose more games than you win.

I don’t know how you can employ a 5th bowler strategy with part timers. Surely, we go into a World Cup with 5 strike bowlers, looking to bowl out teams rather than trying to contain them when the opening bowling pair don’t do the job upfront. Pick batters to do the job and bowlers to do their job, but leaving 10 overs to guys like Duminy and De Villiers didn’t help our cause. Steyn wasn’t at his best, Philander was injured and then the ball got chucked to a couple of part timers to do the job. You can argue that Duminy took a hat-trick in the quarter finals, but I will argue Sri Lanka were really poor that day. Had it not been for Tahir & Morkel (both had a wonderful tournament) I’m not convinced we would have even progressed to the knock out stage.

• The Over-reliance On “Captain Fantastic”

Is AB De Villiers the best batsmen in the world? You couldn’t argue otherwise. But our over-reliance on him is a massive problem. When AB De Villiers doesn’t fire, we struggle. When Kumar Sangakarra doesn’t fire, Sri Lanka don’t win. India, Australia and New Zealand all have guys who can share the responsibility. While New Zealand doesn’t have a star studded line up, they have real strength in the number of guys who can get the job done, and often do so for their side. Others in the Proteas’ line up need to shoulder some of the responsibility, moving forward, if we want to retain our No 1 spot.

What will it take for us to reach a final and perhaps go on and win it? We aren’t short of talent, but the balance in our side isn’t right at the moment. This might have been the worst bowling display by a South African cricket side in a very long time and that is probably what we need to address first.

Kudos to the side for a hard fought semi-final & to AB for being so gracious in defeat, but certain issues will need to be addressed before we can actually say we have a real shot of winning a World Cup and finally putting the “choker” status to bed.

Let me have your thoughts on the Proteas’ performance.

15 replies on “Surely AB De Villiers is tired of carrying the Proteas?”

Fully agree with your story. Form no form chockers or heroes you can’t just win a semi final in any sport with making so many mistakes. Hero mentality two drops or being a captain fantastic diving over the wickets instead of taking the wicket out is for amateurs. Simple as that. Sorry Proteas we love you and will support you always but in the next 20 years you won’t win it just like you didn’t in the past 20

Phillander wasn’t supposed to even be in the team since he was struggling with injuries.Abbot on the other hand was supposed to play in the semis,but instead phillander was played I think that could of made the difference

I really felt hurt for De Villiers. The team played a excellent semi-final however cricket is cricket, you cannot predict until the last ball is bowled.Currently De Villiers is in top form, he is a excellent cricketer, proud of him representing South Africa. Well done to our boys, we are disappointed but we behind you’ll. God bless.

I agree whole heartedly regarding our openers(De Kock vs Rossouw). Regarding Amla, the stats speak for themselves (kinda over reliant on him as well). I must say I was impressed by Faf and Miller. I think the selectors went wrong on choosing Philander for the semi, he is/was no super all rounder (Kallis, Pollock, Lance) . I think if only Abbot played we would have been in with a far better chance. Abbot did not have 1 bad game, whilst both Philander and Parnell were just not good enough.

I agree with the above comments too. De Kock was not up to scratch. Abbott was supposed to be in the semis and the team cannot always expect AB to win the tournament on his own. Something must seriously be done.

Look, it was not nice losing in the Semi’s, but let us not criticise the Proteas. They had a good WC, but unfortunately could not go all the way. I agree about Philander that was not supposed to be there, as he was hit all over the park, and De Kock was supposed to be moved down the order while Rossouw opened, but the big thing that lost us the game, and if you go back, you will see that the rain combined with the Duckworth Lewis method, was and probably will be our bad omen, no matter who we play. The players did not take the rain into consideration, and maybe if they did from the beginning, the game would have been different.

Need to agree with the assessment above. Further to your assessment: We need all-rounders. We should have maybe looked at Mclaren (mind the spelling) or a Wiese. Men who can bat and bowl. We needed the likes of a Kallis, Klusener, Pollock, Symcox, MacMillan. We also need selectors who listens to captains and previous captains bedore they select teams to play. If you are performing average you should not be playing. A World cup is not for the average player. All of our guys have the talent and the skills, but if you are not at your A-game you should make way for somebody who is.

It wasn’t a great tournament for a lot of players in the squad. Hopefully some big lessons learnt by the selectors!

Cricket is a strange game Johan, one day you can get a 100 and the next a duck. However for a lot of our players it wasn’t a good tournament at all and the selectors need to catch a wake up!

Our bowlers(Steyn,Philander)Amla had a poor tournament, AB obsessed with 5th bowler as soon as powerplay is over – despite there being new batsmen at the crease!Poor fielding(runouts missed)and that missed catch. How can you not defend 296 runs in 43 overs?

Yeah it’s a pity the way it panned out Darryl. Hindsight is always perfect but at the end of the day, even though the pressure got to us, we left it all out on the pitch that night! I’m proud of the lads, despite all of their mistakes!